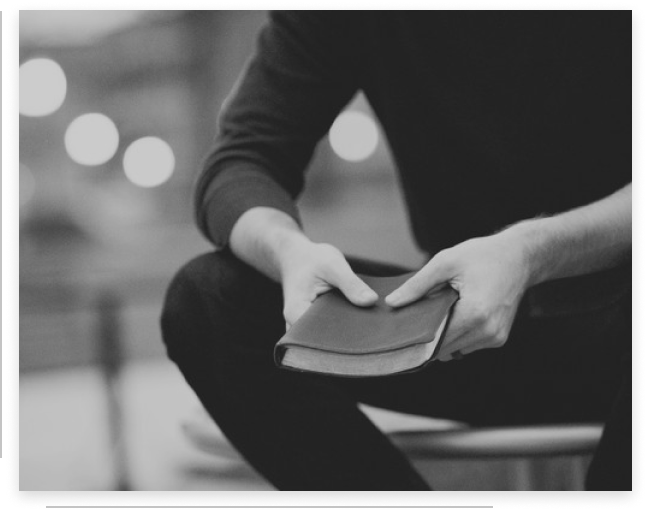 The first initiative of Sevak association was launched soon after its its establishment back in 2009, the event was called “ Armenian Winter Weekend in Switzerland” The event was successfully repeated three times, the main goal and aim of the initiative were behind the idea of creating and developing a network of people: members of the association and its supporters.

The event gathered fifty participants from Switzerland, France, Germany, and Armenia in Saas-Grund in southern Switzerland. Surrounded by nature, snow, sun, music, dance, and feasts the participants of The Armenian weekend in Switzerland enjoyed themselves and had an opportunity to get to know each other. Sharing thoughts and ideas, the participants were successful to establish long-term solid relationships. This was an example of pure and authentic cultural and social exchange between Swiss and Armenian people.